You are here: Home / Archives for Doctor of Philosophy

Many awards and honors were offered and conferred on L. Ron Hubbard. He did accept an honorary Doctor of Philosophy given in recognition of his outstanding work on Dianetics and "as an inspiration to the many people ... who had been inspired by him to take up advanced studies in this field..."[1. Hubbard, L. R. (1968). L. Ron Hubbard Mission Into Time (First printing 1973 ed.). Los Angeles: American Saint Hill Organization.] Notes … END_OF_DOCUMENT_TOKEN_TO_BE_REPLACED 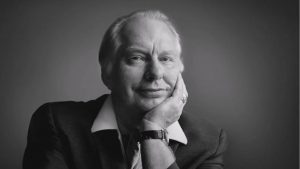 THE TRUE STORY of Scientology is simple, concise and direct. It is quickly told: 1. A Doctor of Philosophy developed a philosophy about life and death.[1. Cf. New Slant on Life, (2007 ed., p. 259): "A philosopher developed a philosophy about life and death."] 2. People find it interesting. 3. People find it works. 4. People pass it along to others. 5. It grows. When we examine this extremely accurate and very brief account, we see that there must be amongst us some very … END_OF_DOCUMENT_TOKEN_TO_BE_REPLACED 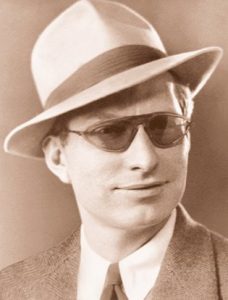 Germane to funds, I am recently in receipt of material from George Seidler suggesting an alternative in certifications and carrying with it the news that Sequoia University[1. Wikipedia: Sequoia University. "Sequoia University was an unaccredited higher education institution in Los Angeles, California which acquired a reputation as a prolific "degree mill" selling degree certificates. Although it was shut down in 1984 by a court order, it is most notable today as the institution from which L. … END_OF_DOCUMENT_TOKEN_TO_BE_REPLACED 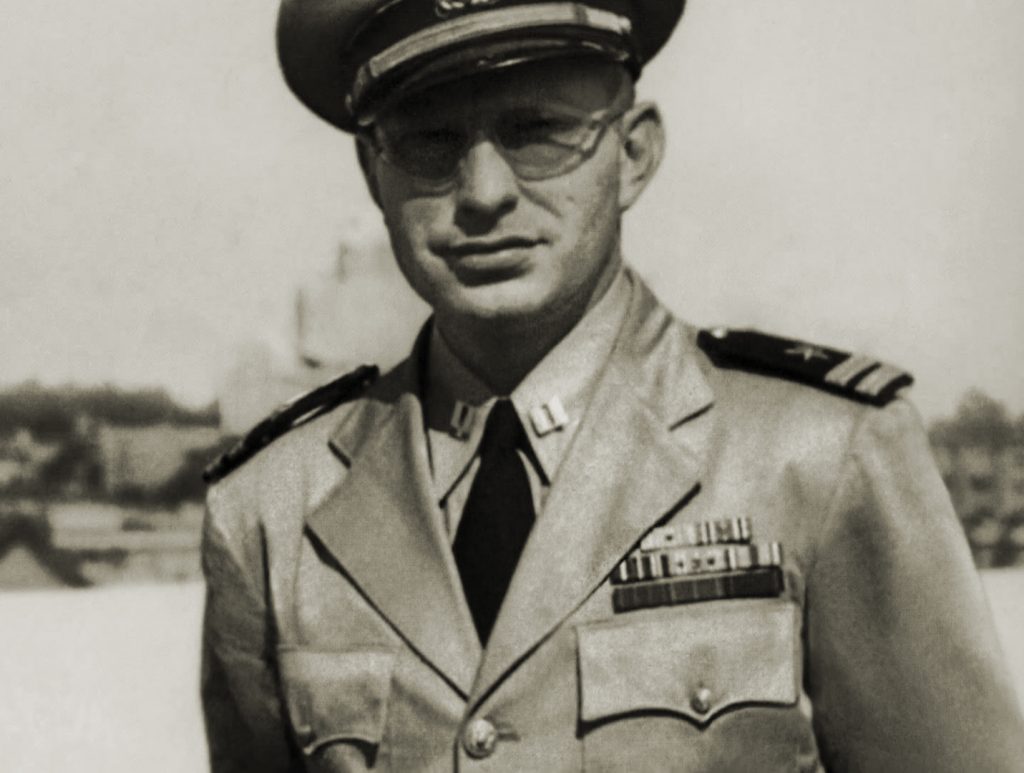 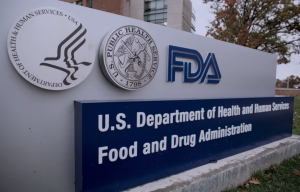 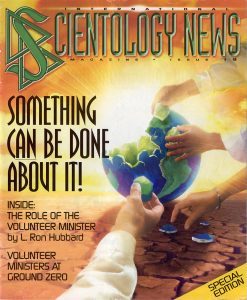 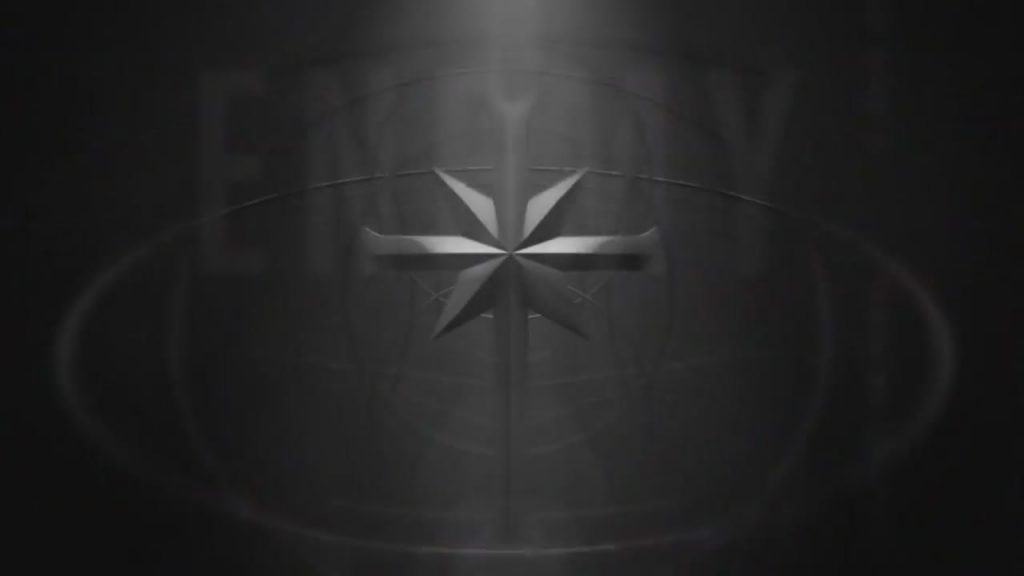